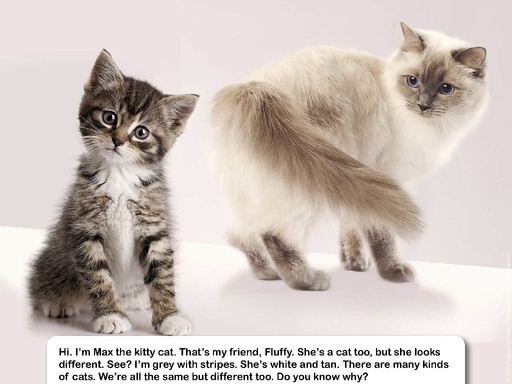 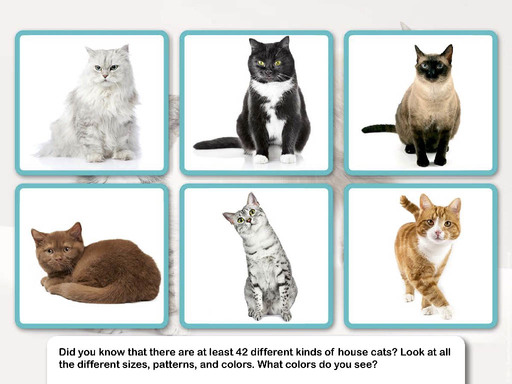 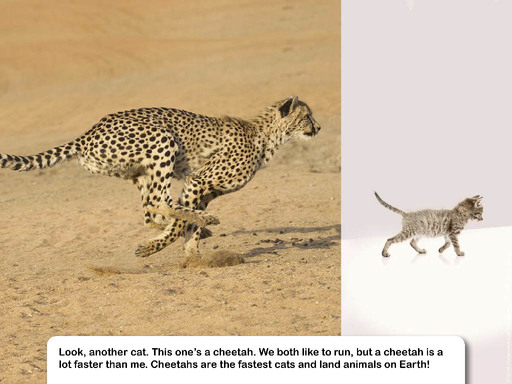 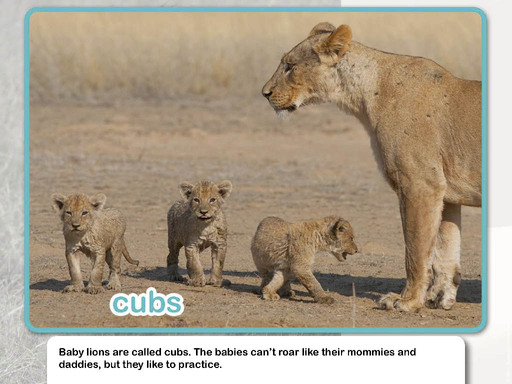 Cats are different in many ways—but also the same. Join us to learn more!
Have you ever wondered about cats and how many kinds there are? There are lots of different kinds of cats with many similarities and differences. Max the kitty cat has stripes, just like a tiger. He likes to climb, just like a cheetah. But he doesn’t roar like a lion; he meows instead. Join Max in this interactive story to see some ways that cats are the same and different. Which kind of cat is your favorite? Why?
show full description Show Short Description
Nonfiction
Enjoy nonfiction stories for kids about animals, firefighters, pilots, dancers, and so much more.
view all 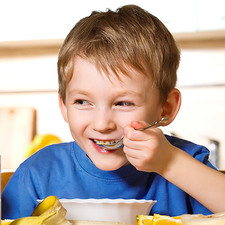 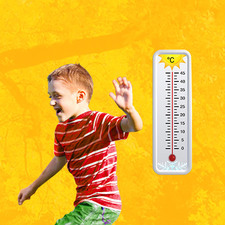 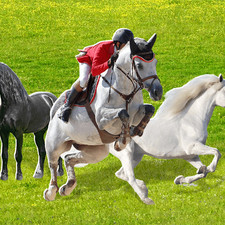 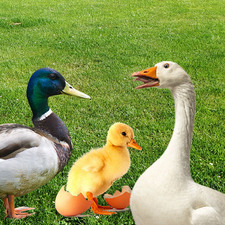 All About Ducks and Geese 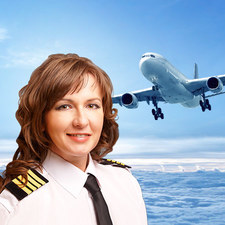 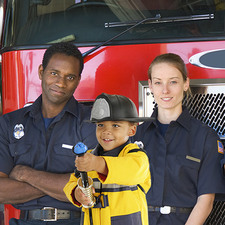 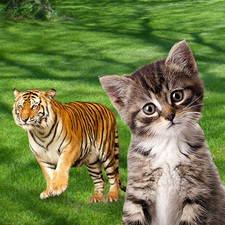 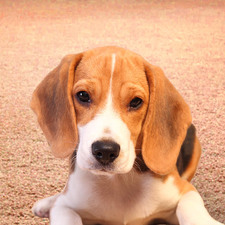 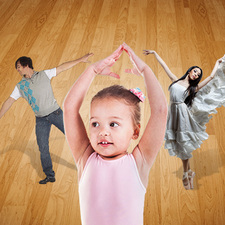 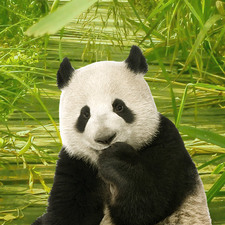 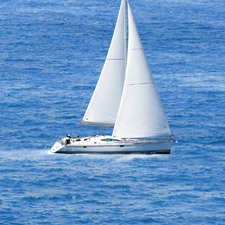 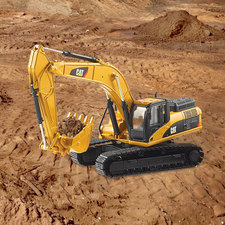 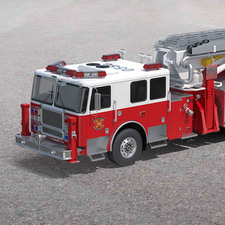 One membership, two learning apps for ages 2-8.
TRY IT FOR FREE
Full Text
Hi. I’m Max the kitty cat. That’s my friend, Fluffy. She’s a cat too, but she looks different. See? I’m grey with stripes. She’s white and tan. There are many kinds of cats. We’re all the same but different too. Do you know why? That tiger is a cat and has stripes. I have those! But a tiger is much bigger than me! Did you know that tigers are the biggest cats in the entire world? Wow! Look at that cat! That cat is a leopard. We both climb. I thought I was pretty good at it, but a leopard can climb much higher and faster than me. What else makes us different? Look, another cat. This one’s a cheetah. We both like to run, but a cheetah is a lot faster than me. Cheetahs are the fastest cats and land animals on Earth! A lion is a cat like me. He’s a lot bigger than me too! A lion lets out a giant ROAR. I don’t roar. I say meow. There are so many different kinds of cats. Some are small like me. Some are really, really big like a lion or tiger. We are the same in many ways. And we are a little different too. I’m happy to be me, though.
1